MG Hector 2019: a look at the specifications and dimensions of the next SUV

The upcoming new MG Hector SUV is gearing up for launch in India. The Hector SUV will be the British automaker’s first offering in India. The Morris Garages Hector was recently officially unveiled in the country. MG Motors has opened pre-launch reservations for the SUV earlier this month, while it will be offered for test drives from June 15 onwards.

MG Motors India has already revealed the full engine specifications as well as the details of the dimensions of the Hector midsize SUV during its formal presentation. Let’s take a brief look at the details:

The new Morris Garages Hector will be a premium midsize SUV model that will be reinforced with a host of premium features, safety equipment and the latest technology. It will offer some of the first features in the segment and will be offered in gasoline and diesel versions in India. It will also be offered in a mild hybrid option in the gasoline version that will offer great fuel economy along with lower emissions.

On the other hand, the Hector diesel will be packed in the same 2.0-liter oil burner that does the duty of the popular Jeep Compass. Fiat’s diesel engine will be paired with a 6-speed manual transmission.

Below are the details of the MG Hector SUV powertrains:

Morris Garages’ Hector SUV will reportedly be available for sale in India in four models. It is said that it will be presented as a 5-seater SUV at launch. However, a 7-seater version is likely to be offered at a later date. The 5-seater Hector is a fairly large SUV for a mid-size SUV model. It will offer abundant interior space to comfortably accommodate 5 occupants. The SUV will also provide 587 liters of trunk space, which MG claims will be the best segment.

The following are the details of the dimensions of the new MG Hector India :

The new Morris Garages Hector mid-size premium SUV is expected to launch in the Indian auto market with a starting price range of around Rs. 15 lakhs. After its launch in the country, the Hector will close its horns with very popular and well-established SUV models, including Jeep Compass, Tata Harrier, Mahindra XUV500 and Hyundai Tucson.

Ever since mobile phones became popular, the importance of rechargeable electric batteries has been steadily growing all over the... Read More 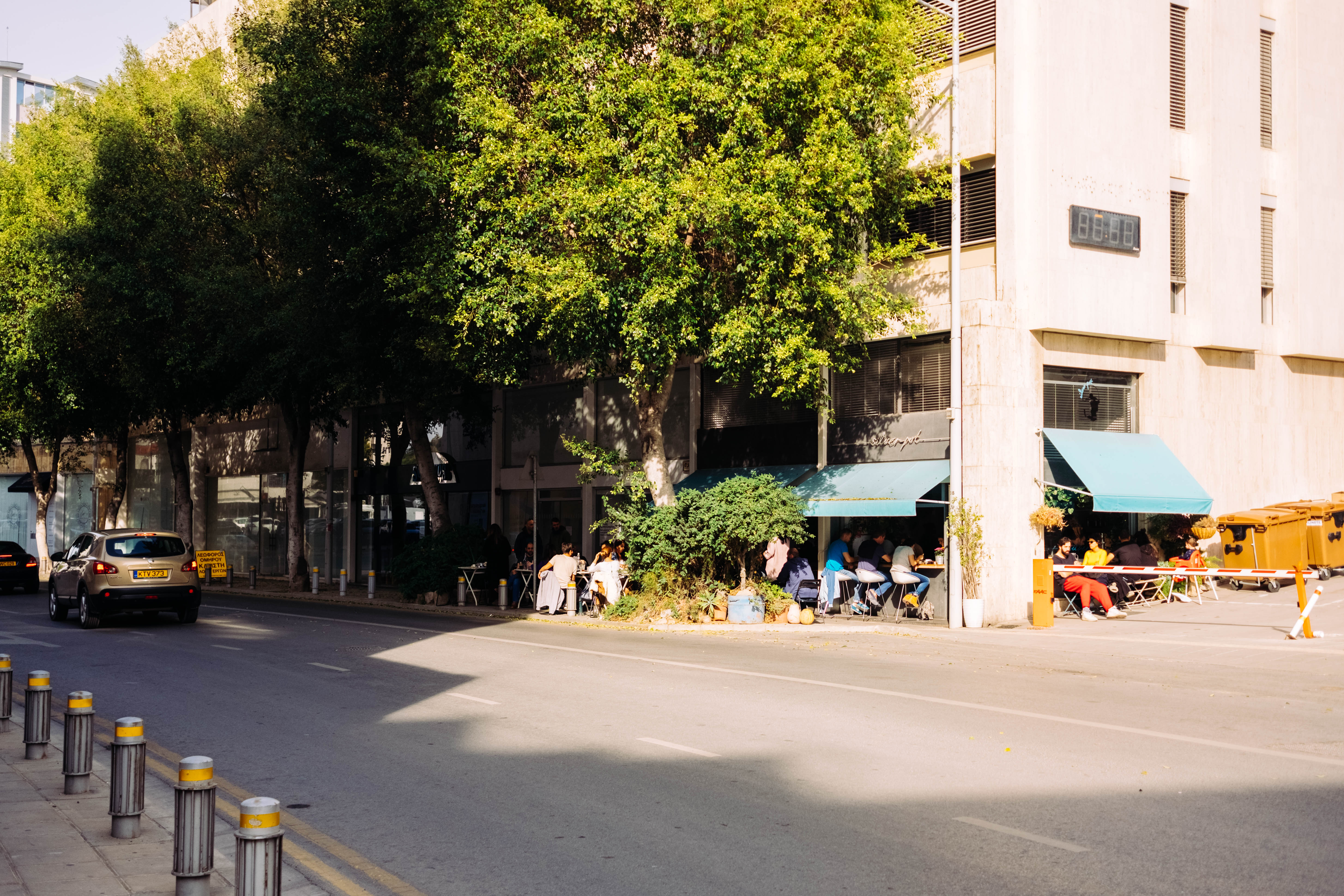 …until you read this article Alloy wheels are car wheels that are made of aluminum or magnesium metal alloy.... Read More 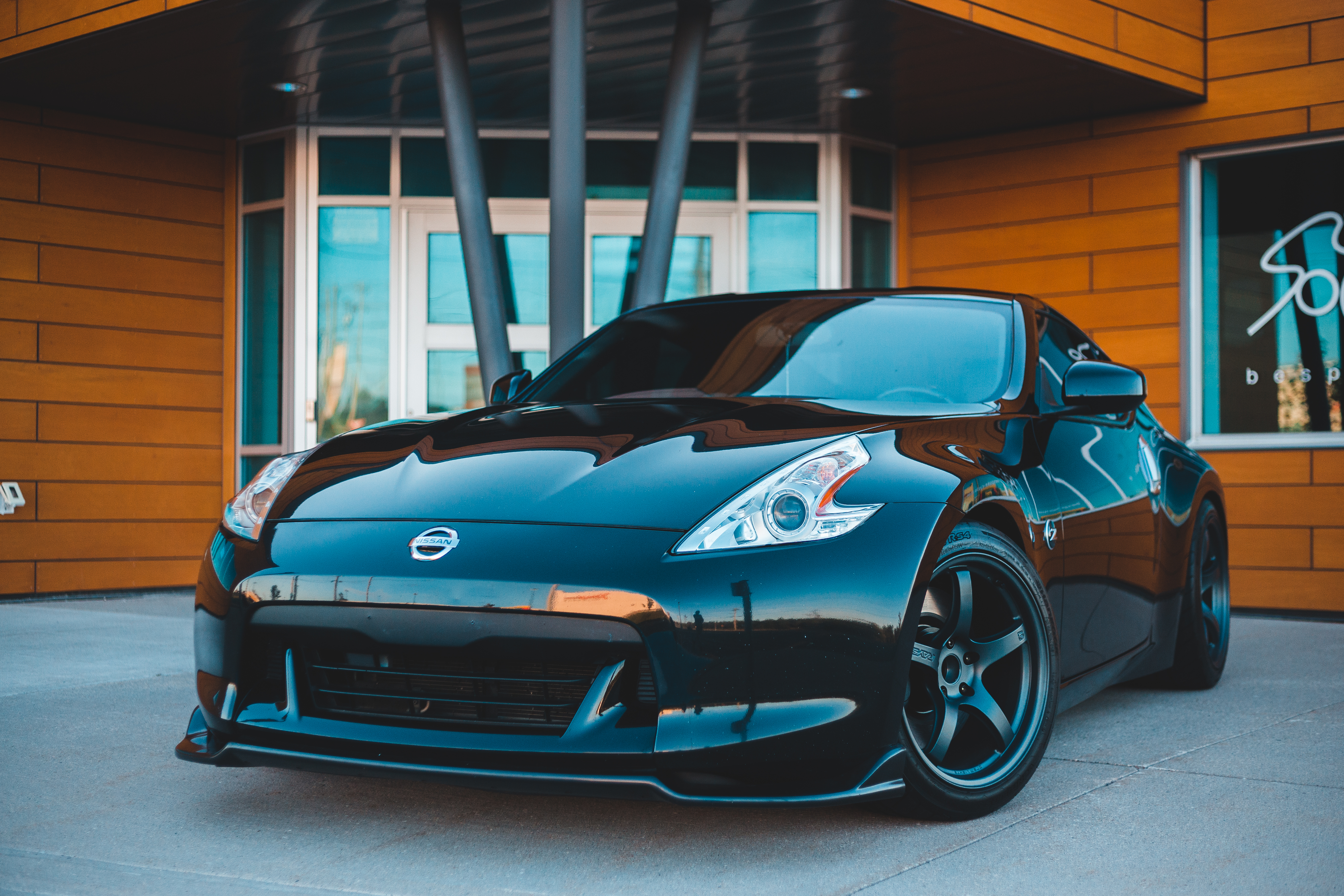 A motorcycle is a two-wheeled, single-track motor vehicle propelled by an engine. It varies considerably, depending on the purpose... Read More